AirPort Extreme is the next-generation wireless networking solution from Apple.

Based on a new high-speed wireless technology called 802.11g, it enables you to achieve data rates nearly 5 times faster than the original AirPort. You can connect to the Internet or to other computers without wires, additional phone lines, or complicated networking hardware from almost anywhere in your home, classroom, or business.

Apple's AirPort Extreme wireless networking products lets you surf the Internet from almost anywhere in your home or business, and enables schools to provide Internet access to multiple students without installing expensive cabling.

Every AirPort Extreme-enabled Mac has antennas built in and optimally placed, much like a mobile phone, to provide the best possible wireless performance. And because AirPort Extreme uses radio waves for communication, it can even work through walls.

With an AirPort Extreme-enabled PowerBook G4, you're ready to start enjoying the benefits of wireless networking not just at home, but also at cafes, hotels, airports, and other businesses and public buildings around the world that have implemented 802.11b hot spots. 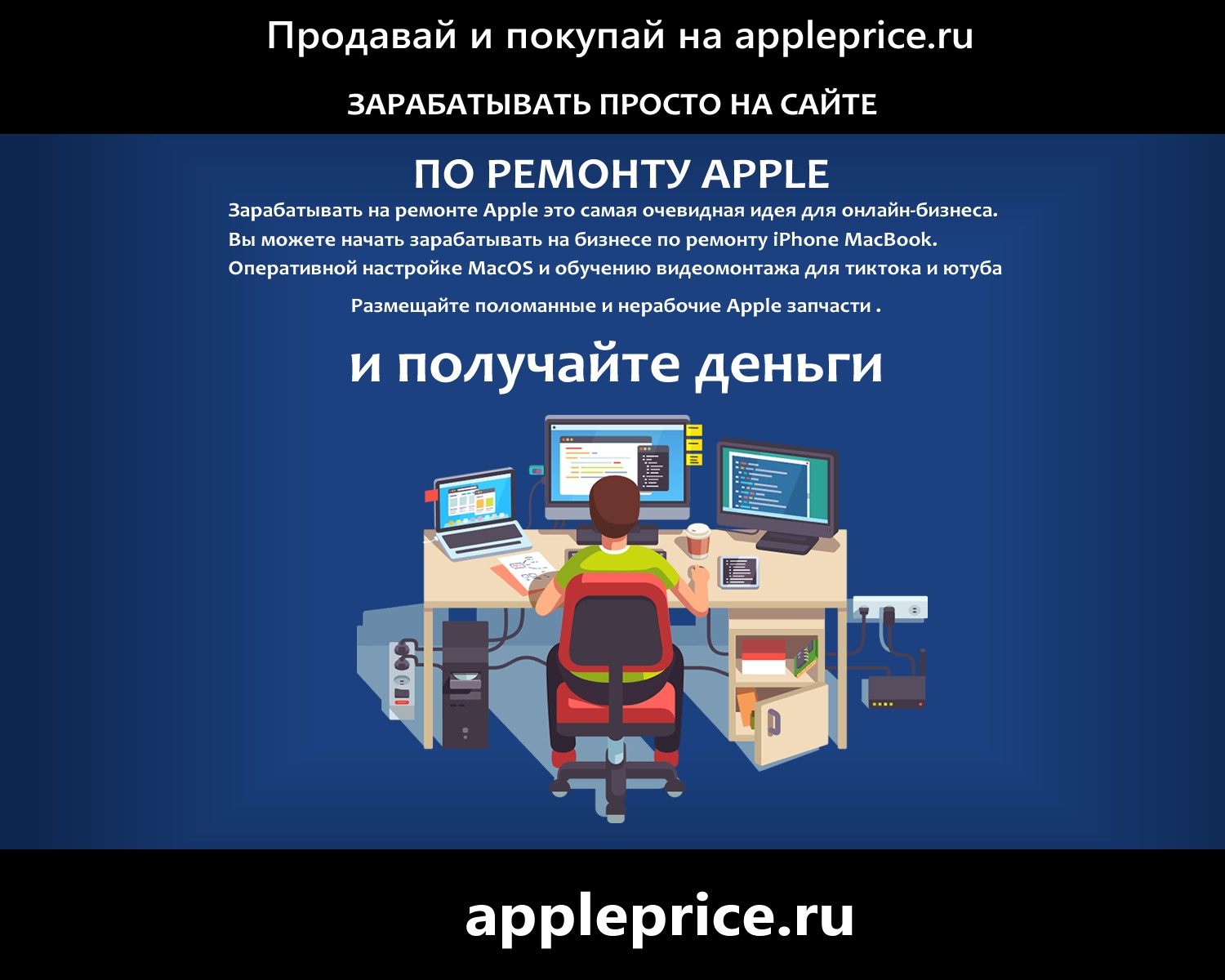